A laser measure or laser distance meter is a handheld device, which uses a laser beam to measure the distance between two objects.

Each laser distance measure will have an accuracy and range that it can cover with its laser beam.

You would always want to get a model with better accuracy and still delivers the best range for various applications.

2 - How Does a Laser Measure Work?

Start by turning on the laser measure. This will vary depending on the model. Once it is on, you can select any mode for testing.

With the mode selected, the user simply needs to aim the red laser dot to the object at a distance.

Depending on the mode selected, you should be able to see the distance from where you are standing to the other object with the red laser dot.

This is seen as a much faster method of measuring the distance rather than using the tape measure where it would have involved two people doing the measurements.

3 - What is The Difference Between a Range Finder And a Laser Measure?

A laser rangefinder is commonly used in cases of longer distances and the issue of accuracy is not critical. You will simply be looking to find the approximate distance between two far apart points.

The range finders are used in hunting, golfing and some forestry applications. Different models will have a range they can cover with most going even up to 1000 yards.

The laser measure, on the other hand, is commonly used for shorter distances and when accuracy is critical.

4 - Where Are The Laser Measures Commonly Used?

The laser measures have a wide range of applications that you can use on a daily basis.

Some of the people who need the laser measure include window installers, contractors, real estate agents, painters, surveyors, A/C installers, carpet installers, flooring salesmen, phone linemen among many others.

If you need to measure the distance between two points, then you might just benefit from using such a product.

5 - Does The Accuracy of The Laser Measure Remain Constant Over The Distance?

Most of the laser measure devices are designed to deliver a constant accuracy over the stated range.

Some people might think that the tolerance would improve for shorter distances, but that is not always the case.

However, for distances over 100m/300 feet, you might get additional errors that will not heavily affect the accuracy. Some of the errors, in this case, include parts per million issue.

6 - What Are Some Of The Target Surfaces Best For Laser Measures?

The key to successful use of the laser measure would be seeing the red dot on the other object at a distance. This means that the opaque objects would be the best to use for measuring the distance with a laser measure.

The transparent targets might prove hard to measure the distances between them when using such a product. 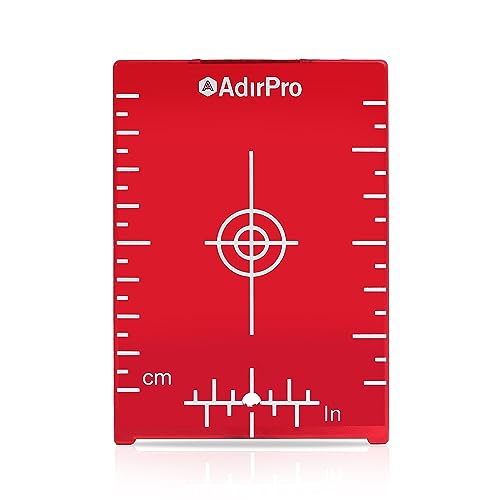 7 - How Does Dust Affect a Laser Measure?

The laser measure just like any other electrical component is likely to be affected by dust. It will need regular cleaning to keep it working properly just the way you want.

If the dust gets to concentrate around the laser beam, you will definitely have a hard time tracking where exactly the red dot on the other object is located.

In extreme dust conditions, it will be hard to take the measurement because of the reflection of the laser beam in such a case. 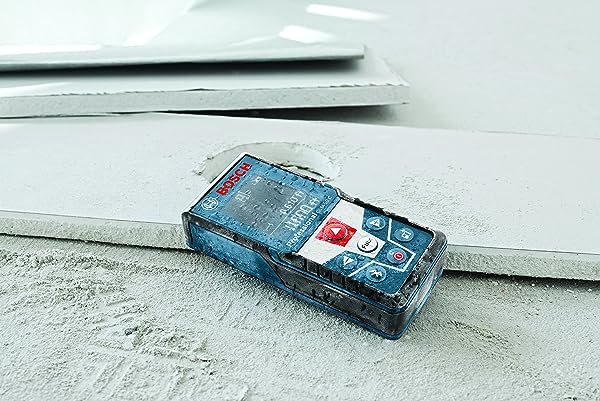 8 - Can I Measure a Moving Target With a Laser Measure?

The laser measure has to do several recalculations to ensure that it stays within the stated accuracy.

It is the reason the measured distance, in this case, will be the mean value of the distance from the start to the end of a measuring process.

9 - Where Should I Buy My Laser Measure?

There are a number of options you could consider when it comes to buying your laser measure.

Once you have identified the best laser measuring tool for your case, consider visiting the authorized dealer to make the purchase. The dealer will offer the best chance for you to interact with the model before you can buy it.

The other option would be buying online, which might be dreaded by many people.

You simply need to make sure that the store is reputable in providing the best laser measure products. You do not want to end up with fake products after spending so much.

10 - Can The Laser Measure Damage My Eyes?

With the stories about lasers being able to damage your eyes, it can make some people concerned about their eye safety when using a laser measure.

It is true that lasers can cause eye damage, but it depends on the class of laser and how it is used. For most laser measures, you will find them classified under class II. This class uses a lower power for the laser, making it safer.

You will only have issues with your eyes when you stare directly into the laser beam source.

11 - Do I Need To Recalibrate My Laser Measure?

You might have dropped your laser measure or had one for a long time and you are wondering if it still has the best accuracy.

It is important that you get the laser measure recalibrated to increase its accuracy. For recalibration, it is better to take it to a professional or dealer to help with the whole process. 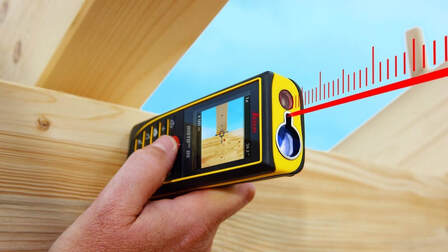 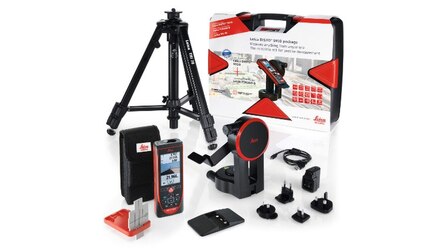 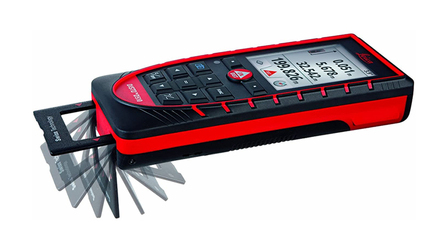 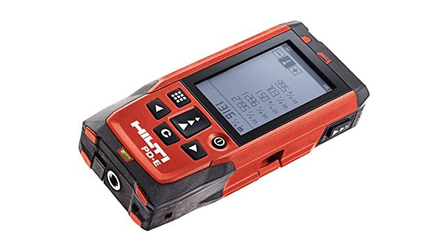 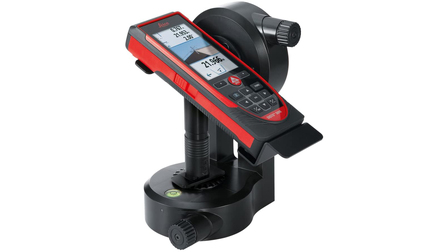 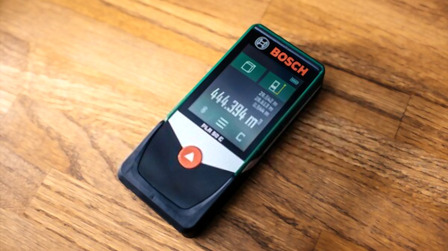 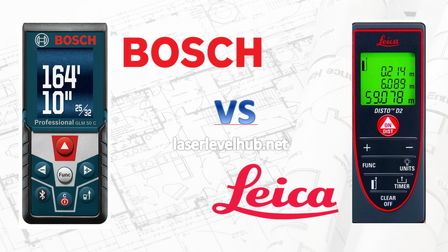 Bosch vs Leica: Which Is The Best Laser Measure To Buy? 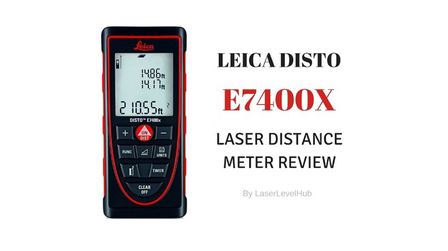 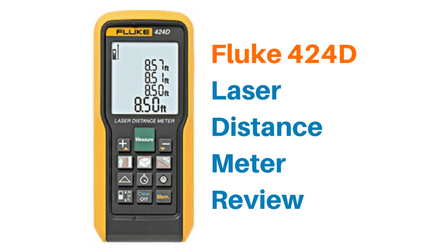 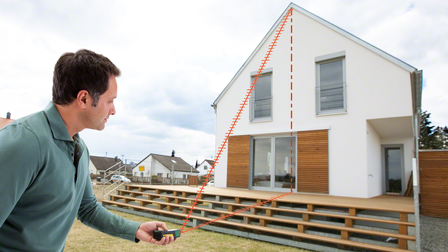 How To Choose The Best Laser Tape Measure? 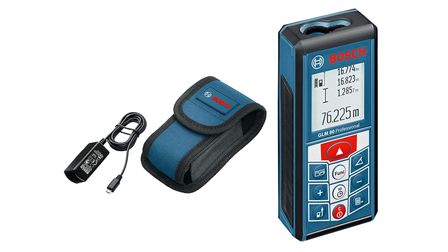 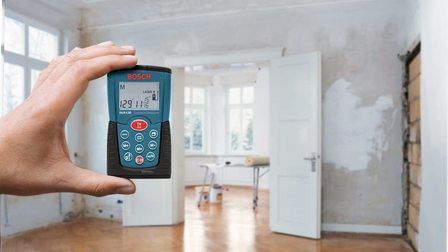