☰ Table of Content
Why should you go with rotary laser level?
Installation of the ceiling grid
Conclusion

Today we are going to talk about how to install ceiling grid by using a laser level.

But if you are wondering, why you need to install a secondary ceiling when you have a permanent one, then you are among those who are unaware of the countless benefits of installing a secondary one.

Most of the time, we keep ourselves so busy in colors, decoration, furnishing, space planning, etc. while decorating a house, we completely forget about the ceiling.

We simply overlook the fact that all the decoration will remain incomplete without a properly matching ceiling. 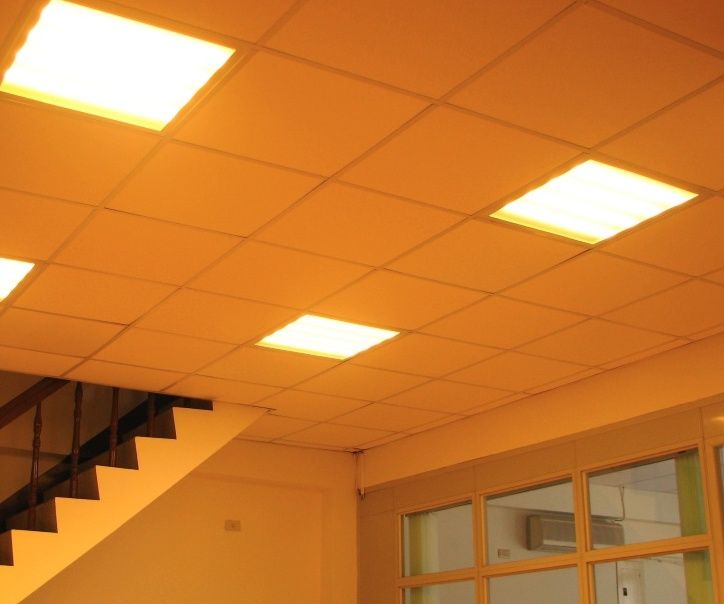 Different types of ceiling serve differently to meet your need. Along with being a major part of the interior decor, ceiling also helps in concealing ventilation, fittings and even an existing ceiling.

But, installing a new ceiling parallel to the existing one, is not an easy job. Maintaining an accurate level is a must.

Sometimes a mere laser level is not enough to successfully accomplish the job, you need a device powerful than the existing level.

Why should you go with rotary laser level?

Basically, a rotary laser level is the perfect choice while installing a ceiling.

A rotary laser level, unlike the line laser level, projects a beam that revolves 360° angle, it covers the whole desired area.

Installation of the ceiling grid

A dropped or suspended ceiling is a wonderful choice for the commercial areas and the houses too.

You can easily turn your basement room, which is messed with pipelines or plumbing, electric or even TV cables, to a reading or playroom of your children, by just installing a dropped ceiling.

Hiding all the messed up wires and mechanical systems of your household, this ceiling can quickly give it a fresh and new look.

Moreover, as the ceiling is the assembly of removable multiple tiles, it determines the easy access to those hidden wires and fittings that you have concealed behind the ceiling.

Step 1: Take the measurement of the ceiling dimension and scale it down on the graph paper using an architect's scale, considering ¼ inch as one foot.

Step 2: After determining the required ceiling grid system, mark it on the plan that you have just made on the graph. It will help you in the proper execution of the design.

Step 3: Determining the height of the dropped ceiling is the next step that you should take. Identifying the ideal height in comparison to the existing one is really important.

It is always advisable to install the ceiling at least 4 inches underneath the permanent ceiling joists for easy movement of the tiles.

Step 4: Now, take a measure tape and pencil for taking the measurement.

Measure down from the ceiling joists to the desired position, using the measuring tape and after attaining the desired point, mark it with the pencil.

The mark should be visible enough that can be viewed from the center of the room.

Step 5: Hang the rotary laser from the ceiling or you can uplift the device from the floor until it matches with the mark on the wall that you have just made.

Step 6: It's the time to turn on the horizontal line projection beam of the rotary laser level and adjusting the device manually until the horizontal light beam adjusts with the mark on the wall.

Step 7: Allow time for self-leveling and then, turn on the 360° projection features.

Now, following the plan, measure and mark the lines horizontally and vertically on the wall and turn off the level.

Step 8: After removing the laser level, the next step is fastening the perimeter channels along the horizontal marks you made.

Cut the unnecessary channels that don't fit into the perimeter of the room. 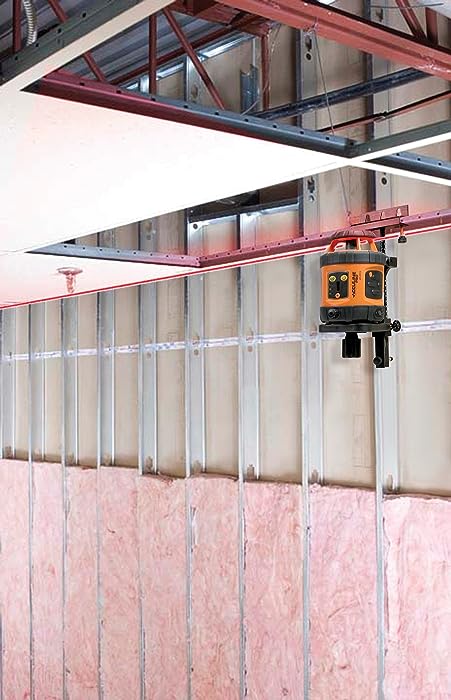 Step 9: Using a finishing nail, attach a string line between both the walls where the channels are attached. Don't forget to attach a line level for leveling.

Remove the level and string line after finishing the process. Repeat the process for each long channel.

Step 10: For completing the grid, the last step is fitting the perpendicular cross channels into the long span ones.

You have finally finished installing the ceiling grid for the room.

A beautifully installed ceiling not only beautify the room but provide support for the structure too.

By creating an ambiance of integrity, it can easily charm the visitor's mind as well as the owner. But, while installing the ceiling, maintaining a proper level is a must.

For performing the task, a rotary laser level is the best choice among the workers. Its 360° revolving laser beam covers the whole area and helps the worker to take the measurement properly, unlike the other laser levels.

Also, if you are a homeowner intending to do some home improvement projects that require leveling a lot, then it is advisable to find the right rotary laser level to help you with the job.

Related:Best Laser Levels For Home Use 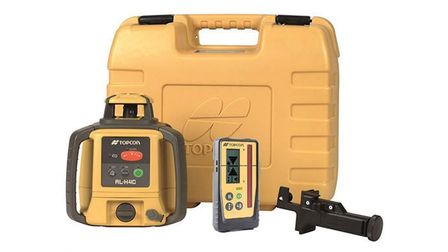 Topcon RL-H4C - The Best Rotary Laser Level on The Market 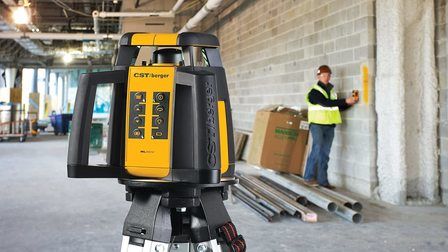 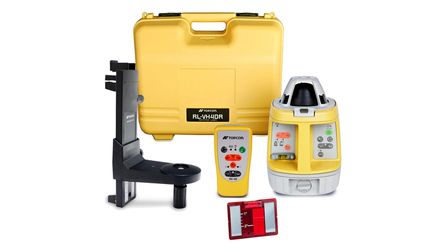 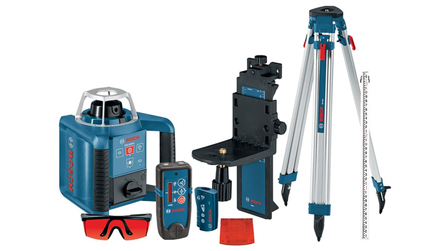 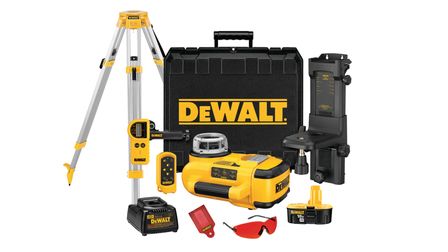